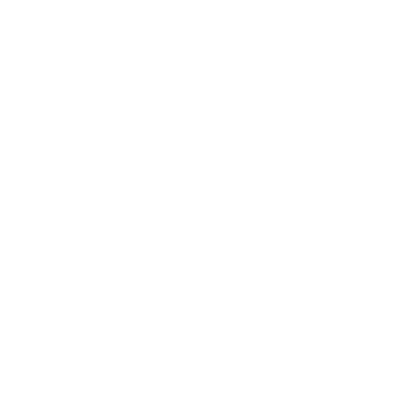 The countdown to the Gotland Runt start has begun and we are looking into the super-interesting ORC double-handed Worlds class. Following the Linnea Floser article, we have now met with Martin Strömberg, who barely needs any further presentation. Martin is one of Swedish sailing's most seasoned offshore sailors with four Volvo Ocean Race campaigns with the projects Ericsson 3 (2008-2009), Groupama (2011-2012), Dongfeng (2014-2015) and Turn the Tide on Plastic (2017-2018). Add to that lots of other sailing projects and we understand that Martin is a sailor of high international rank.

The corona years have not been great for those who make a living from sailing, but Martin now chooses to look ahead to future endeavors on the oceans. There is the The Ocean Race that starts in January 2023 and then he does not want to give up hope that mixed double-handed will become an Olympic class to Los Angeles 2028.

Martin sails with Anders Dahlsjö on the brand new Z30 +, Zeus. Martin and Anders have both sailed the Volvo Ocean Race together (Ericsson 3), but also a number of double-handed races on the west coast, so they know each other well.

Martin has no in-depth knowledge of the competitors, but there is no doubt that it will be tough. Zeus has won both Raymarine2star and KSSS Offshore regatta as a tune up for the Worlds, so it obvious that they are definitely among the favorites.

Martin and Anders sail a Z30+, which is a further development of a 20-year-old design (Z31) that Jimmy Hellberg, among others, put his teeth into. Jimmy has contributed with technical development such as modernizing the bow and stern and a new sailing plan to make it easier to sail. The boat has also got a new keel and rudder. Zeus is built at Vaxholm Komposit entirely in carbon and is an exciting concept where short-handed racing has been in focus. The sails consist of a mainsail and a jib that can be reefed. On downwind, they have a Code and an A2. For the WC, they also complement the sailing wardrobe with a stay sail to optimize the downwind sailing. So far, they have only raced in the SRS rule, but Martin sees no issues in getting a strong ORC certificate.

- Even though the boat is brand new, we think we have got a good idea on how to set the sail and rig in different conditions. Sure, there are boats that can beat us in certain specific conditions, but Zeus feels very all-round, which should be positive for a race that spans several days.

Martin concludes by saying that he has lots of nice Gotland Runt memories, so it is difficult to choose one. He is very much looking forward to the World Cup and promises that they will fight hard to take home a World championship title to Sweden!

We wish you great luck from KSSS!